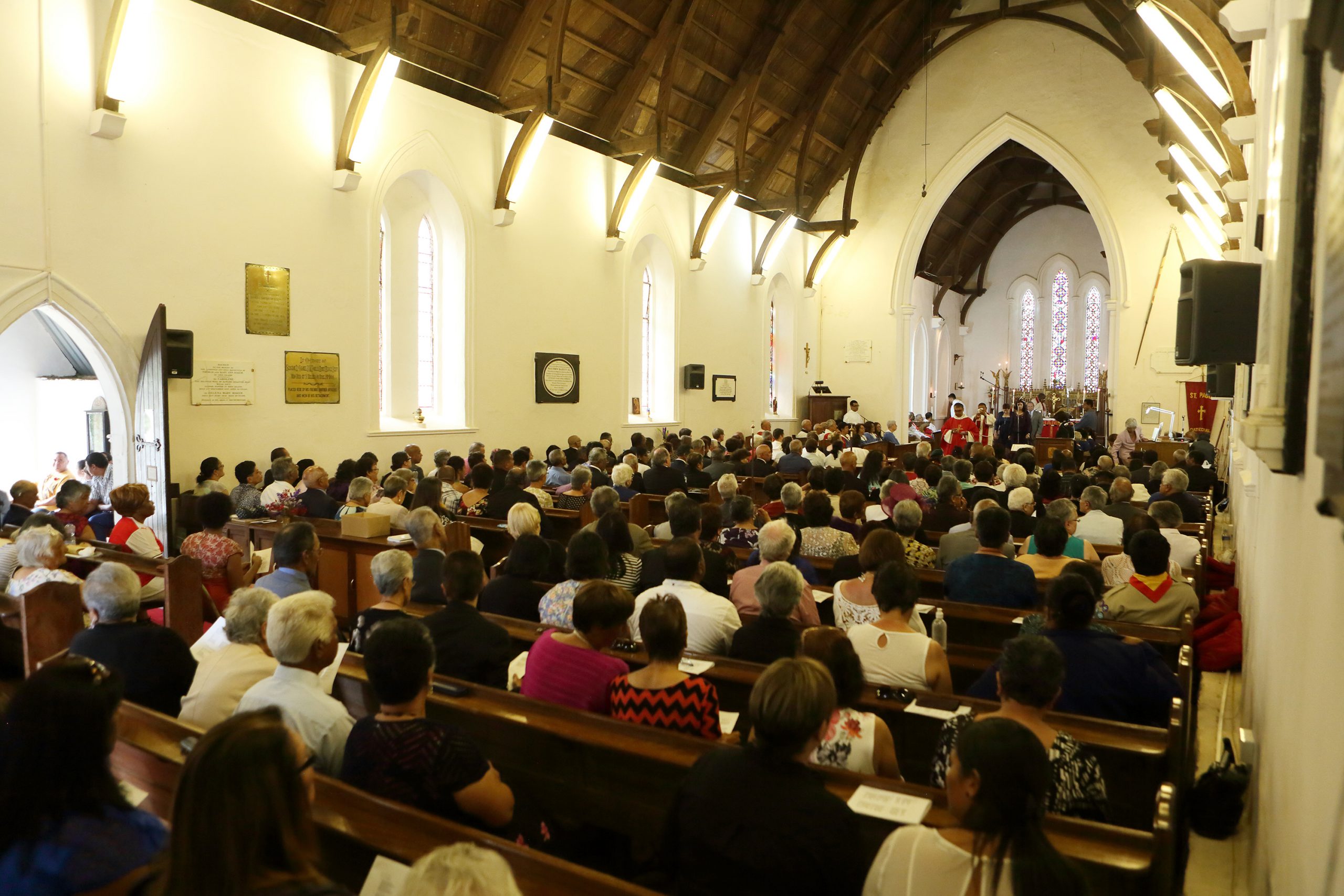 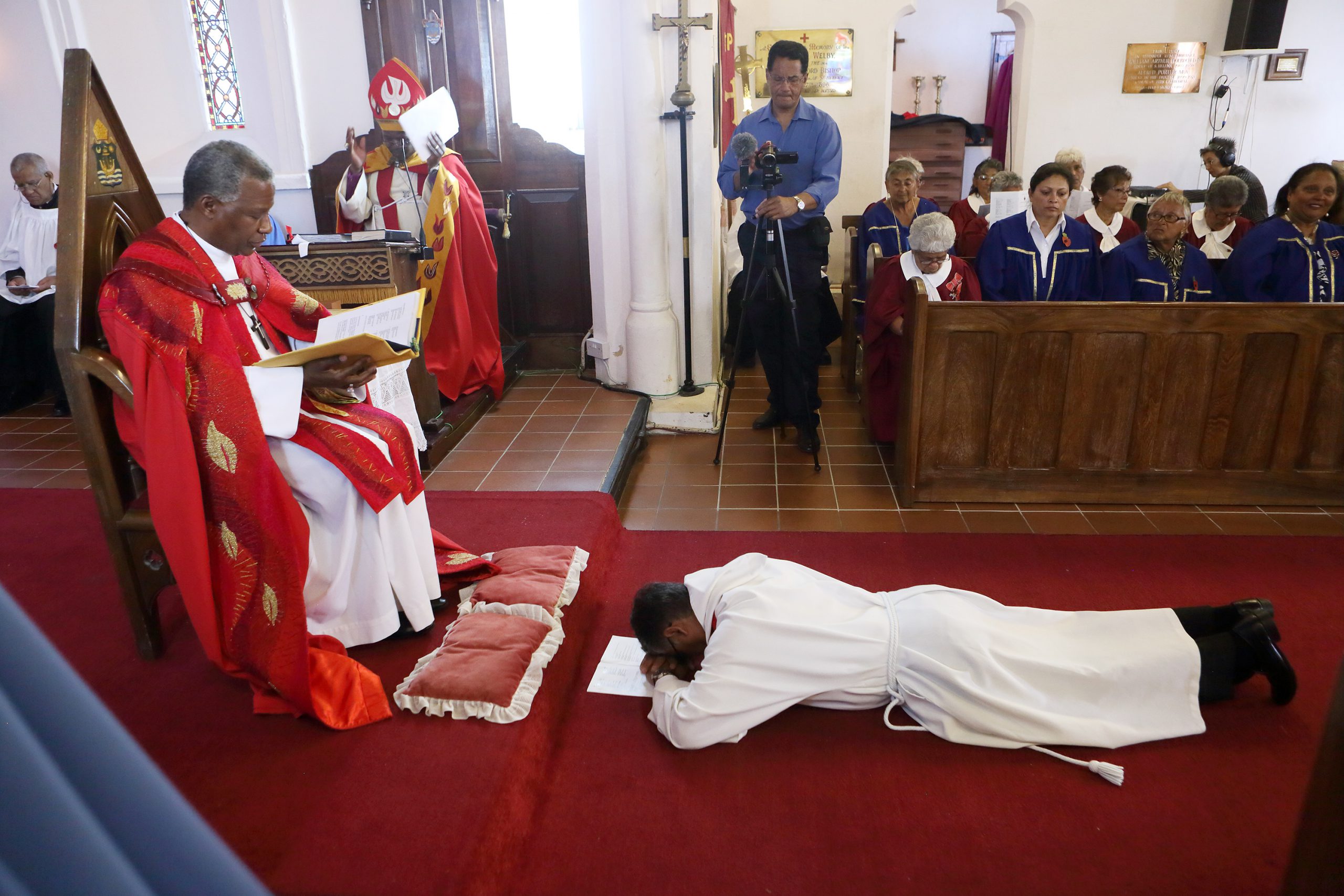 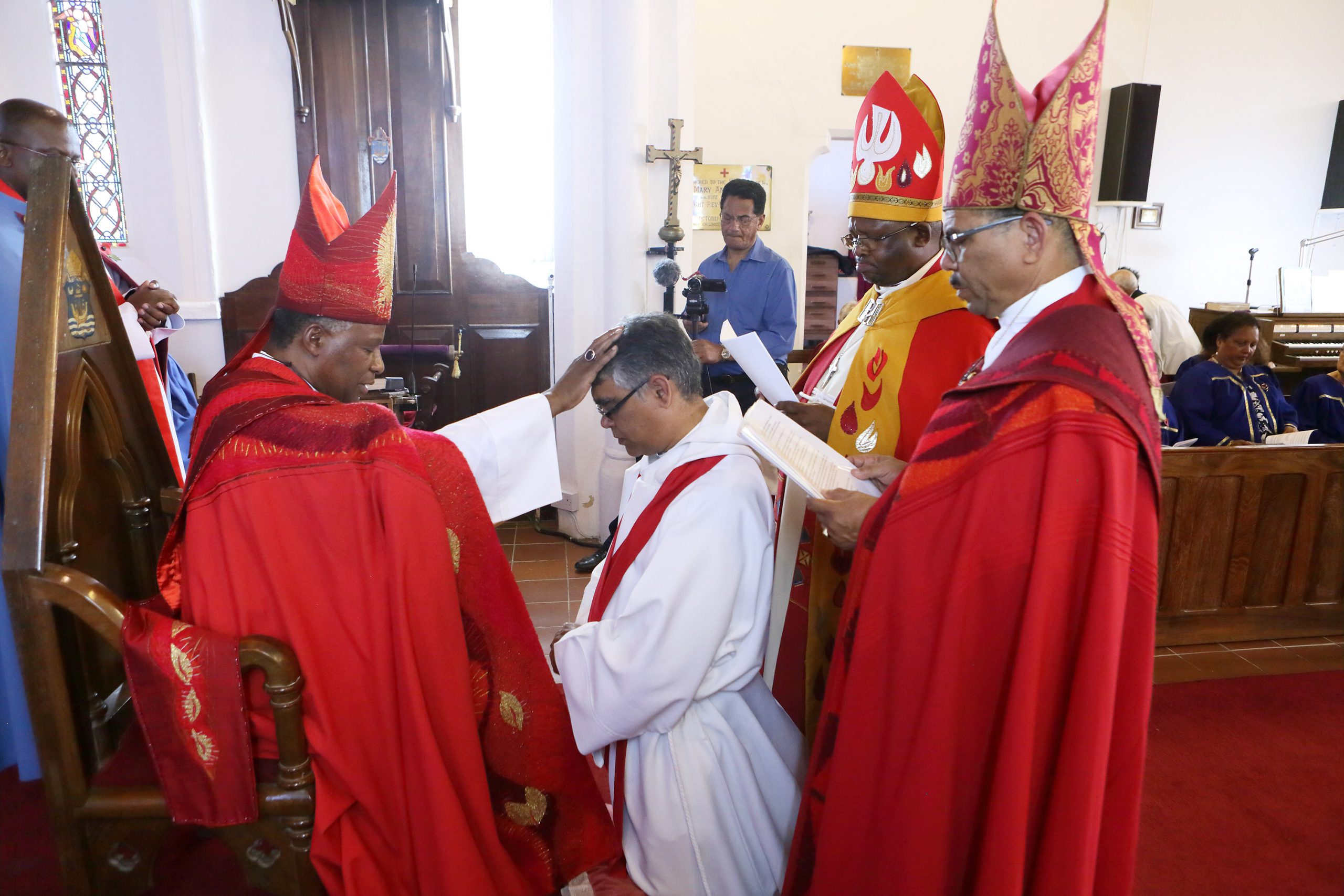 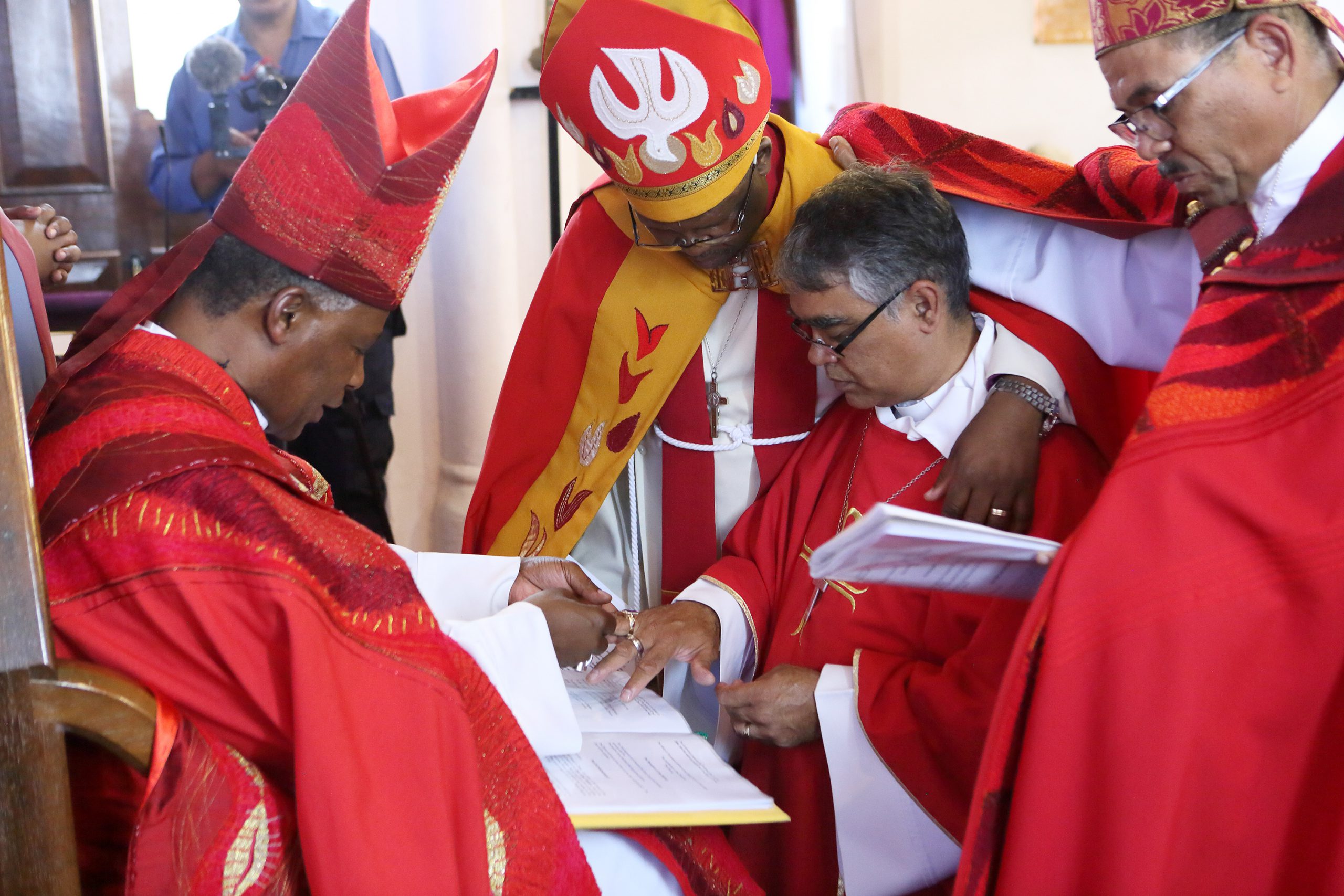 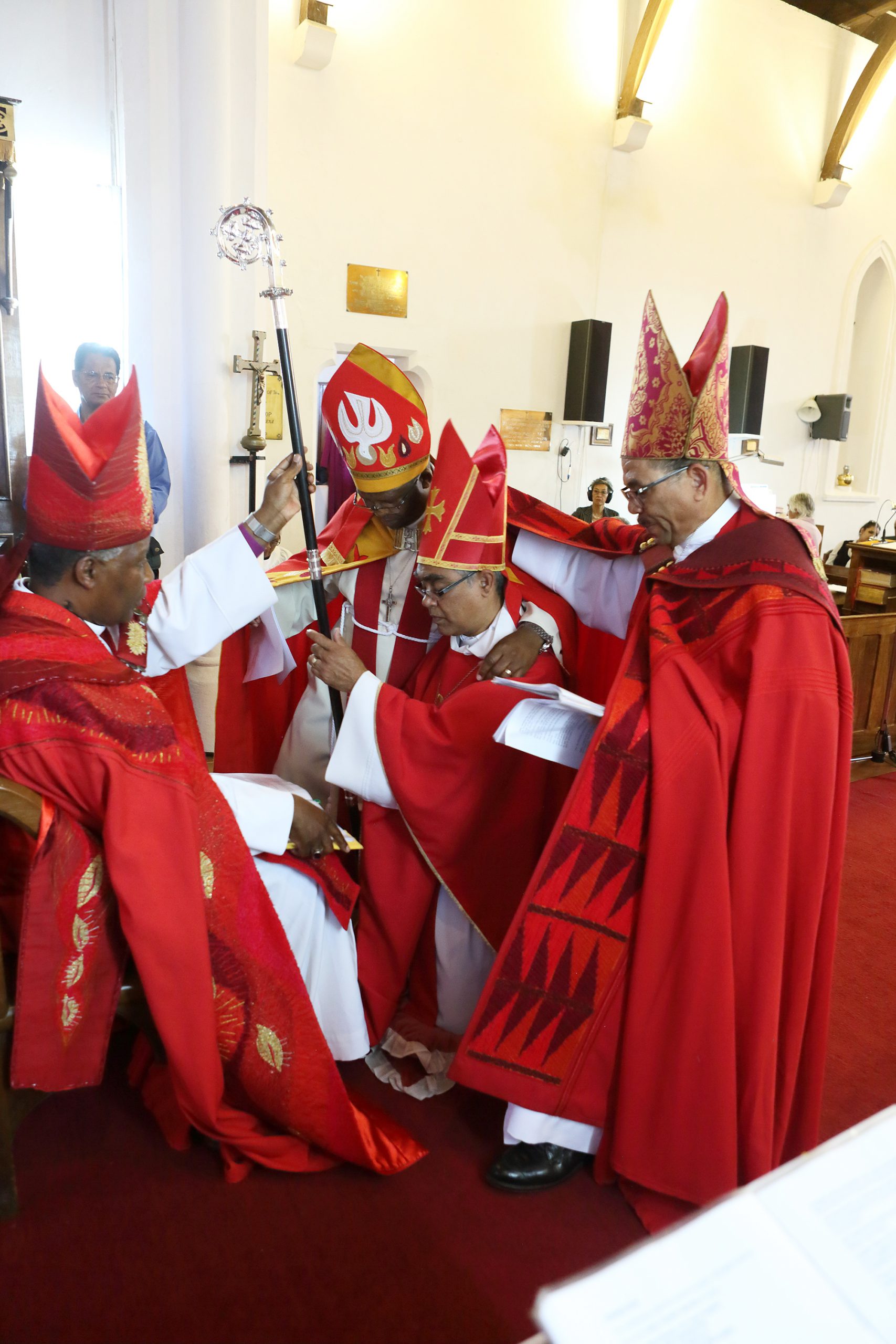 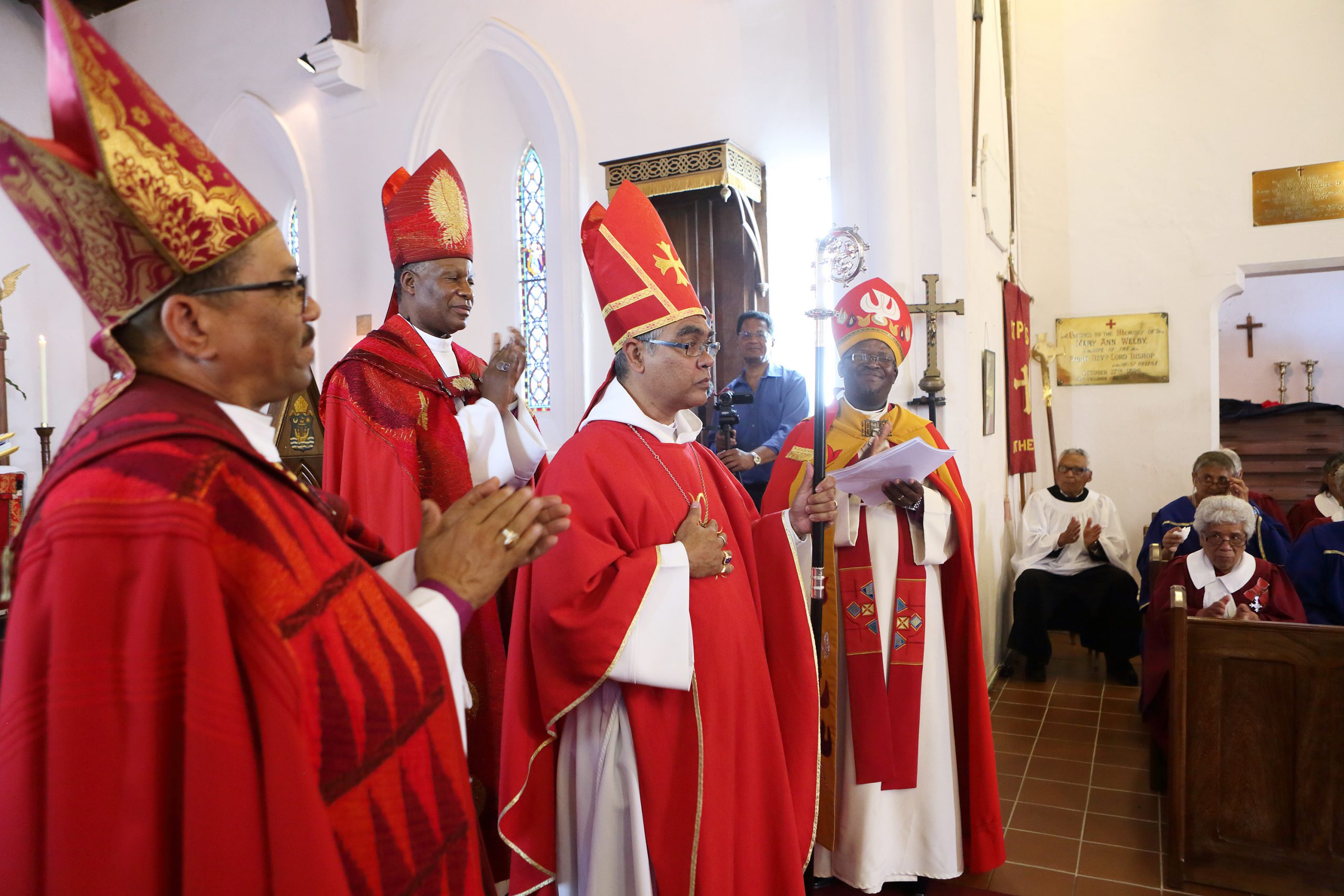 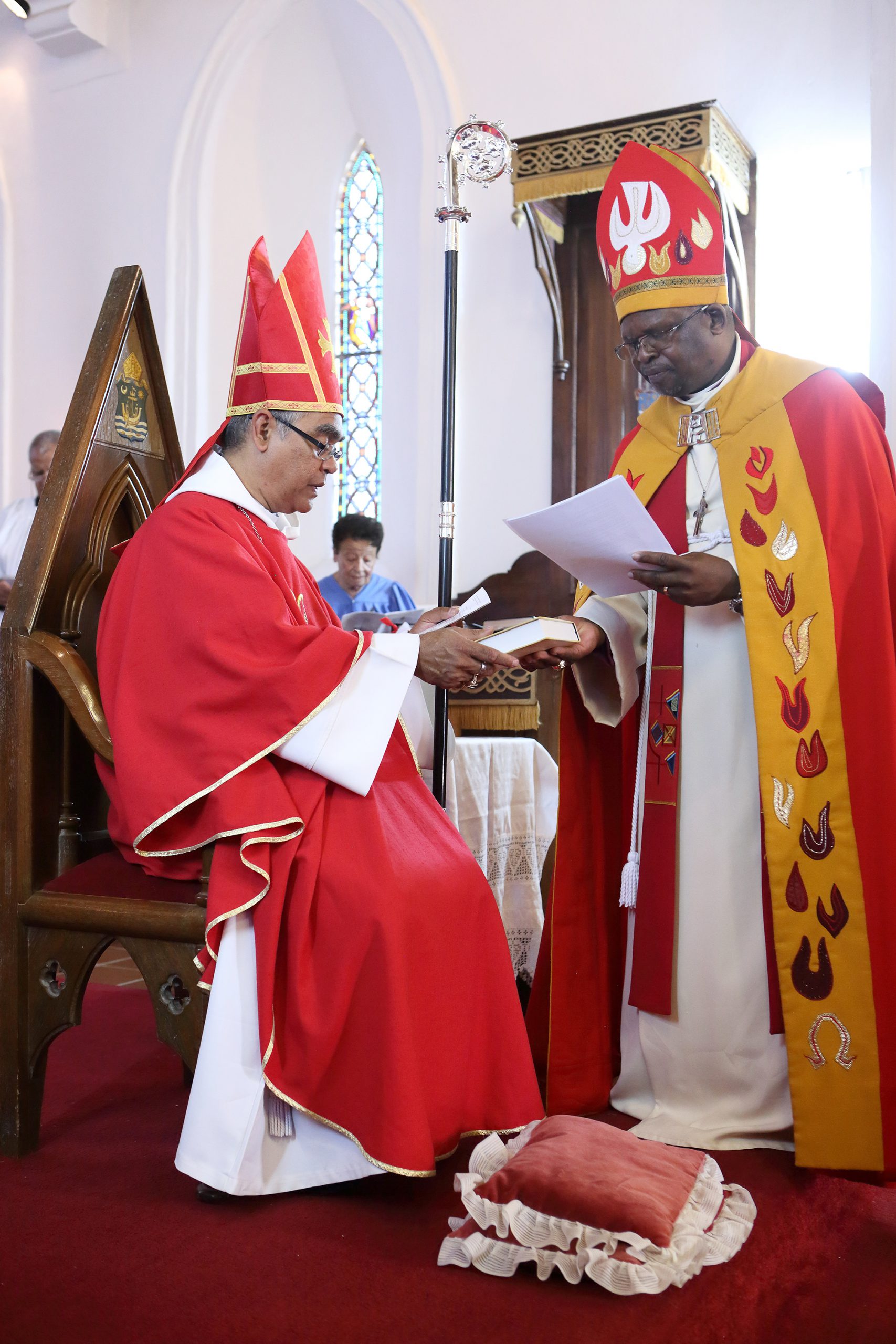 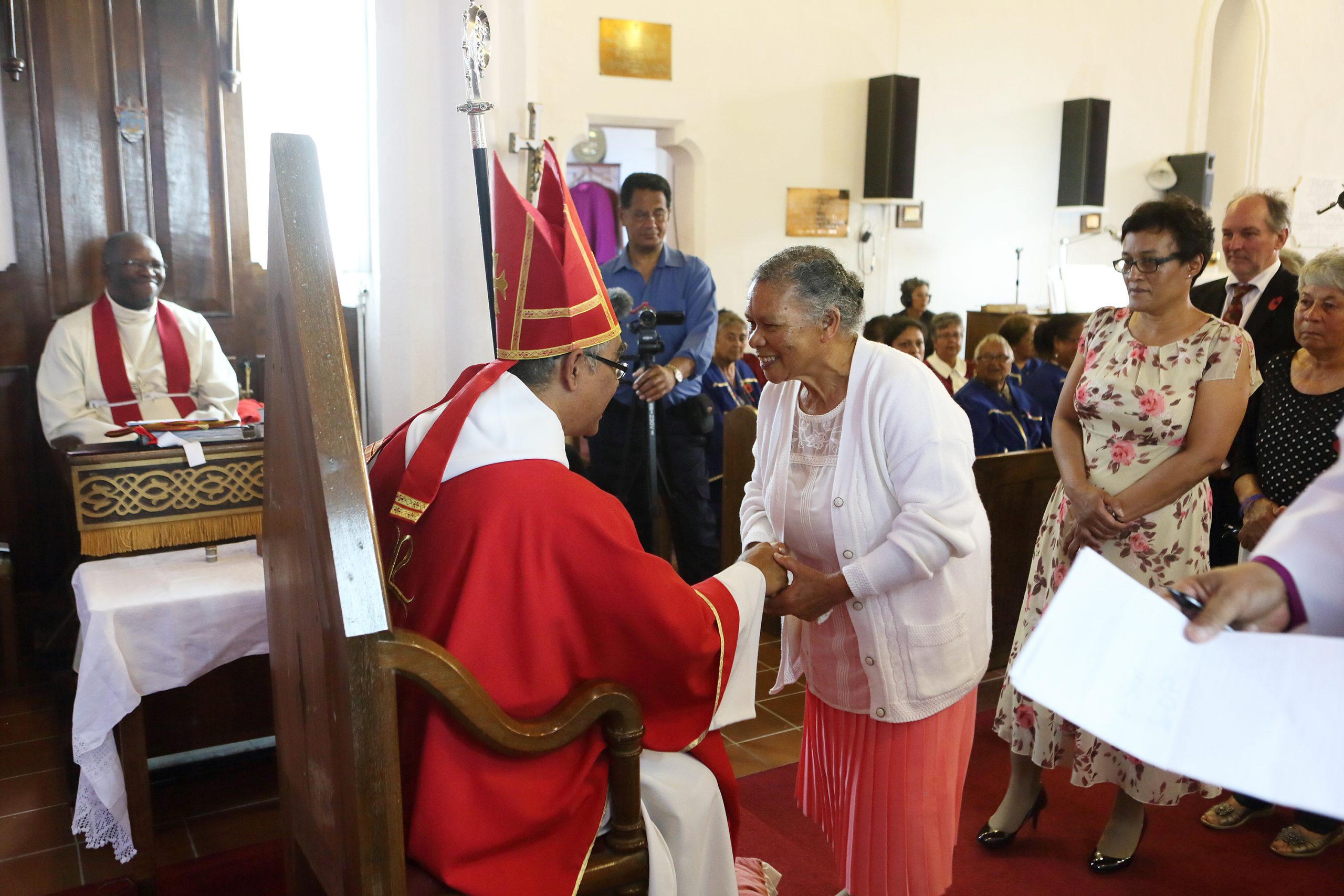 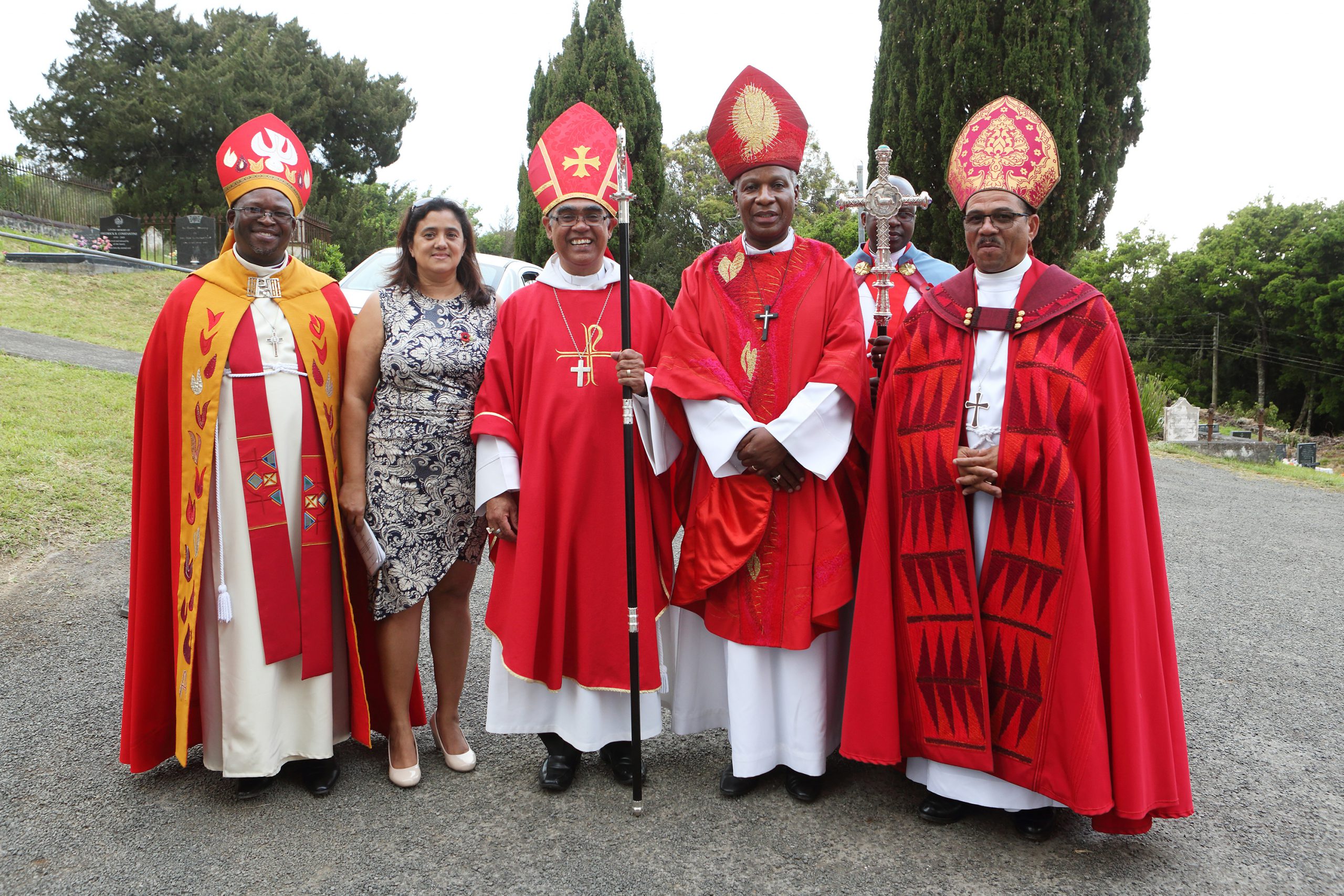 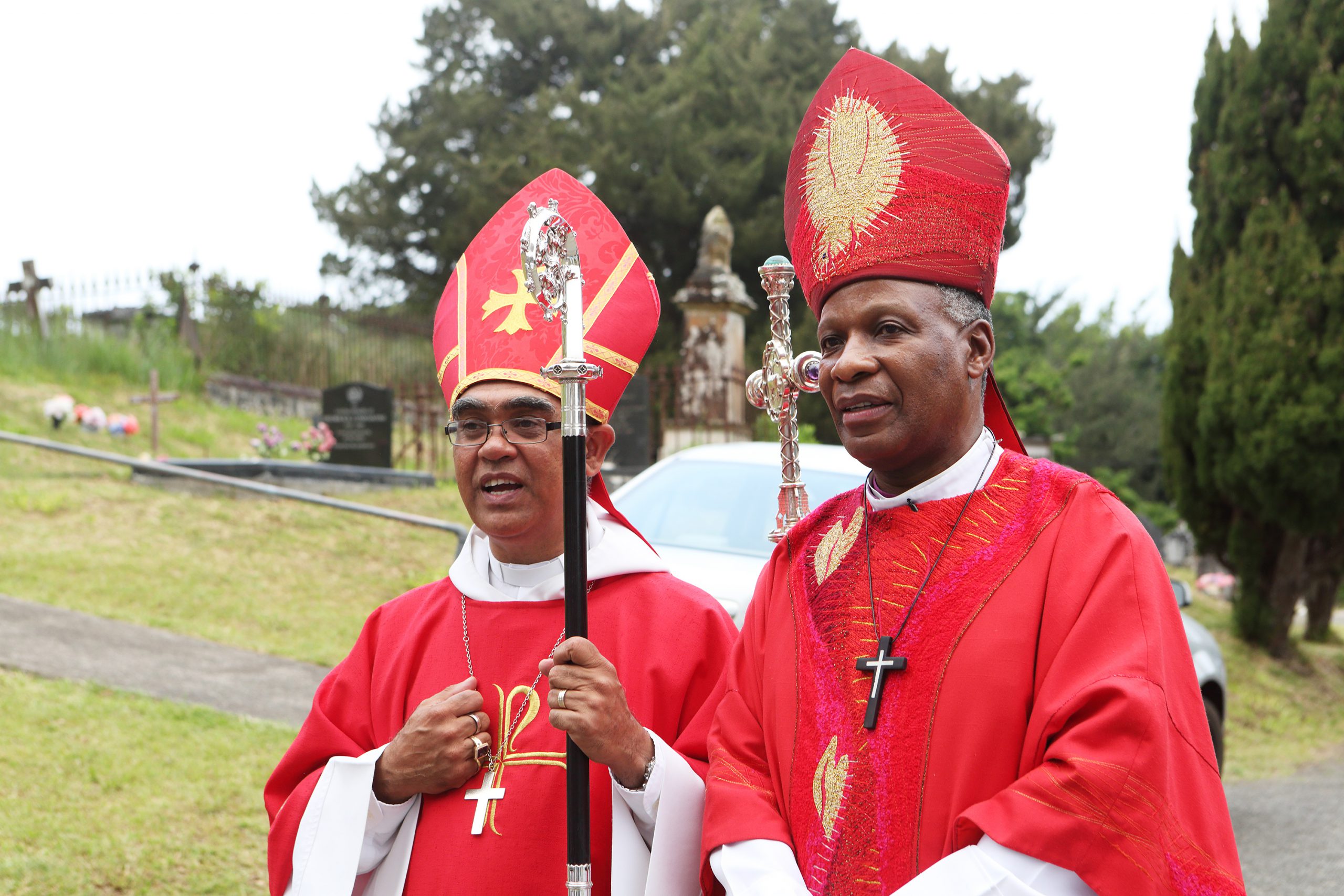 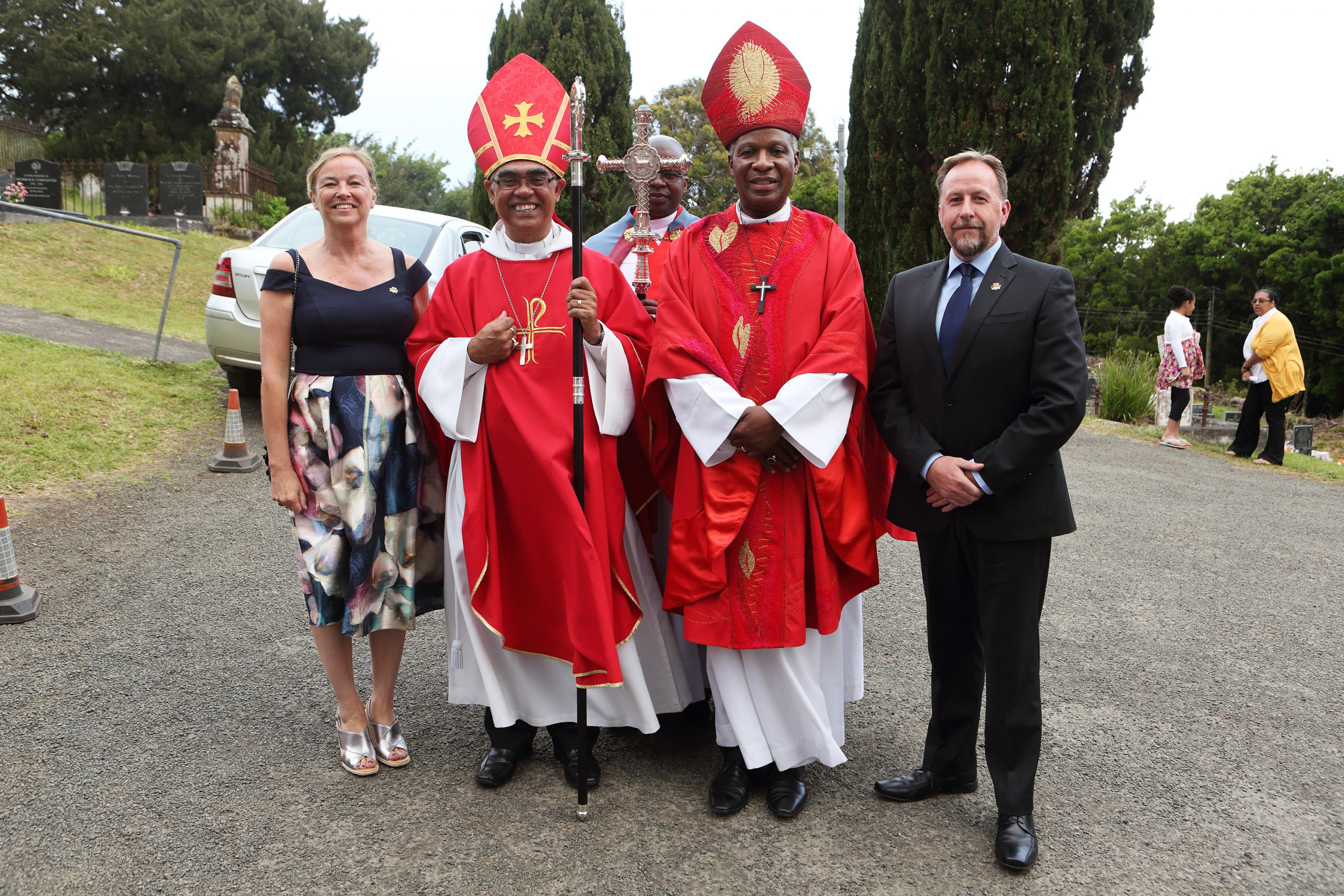 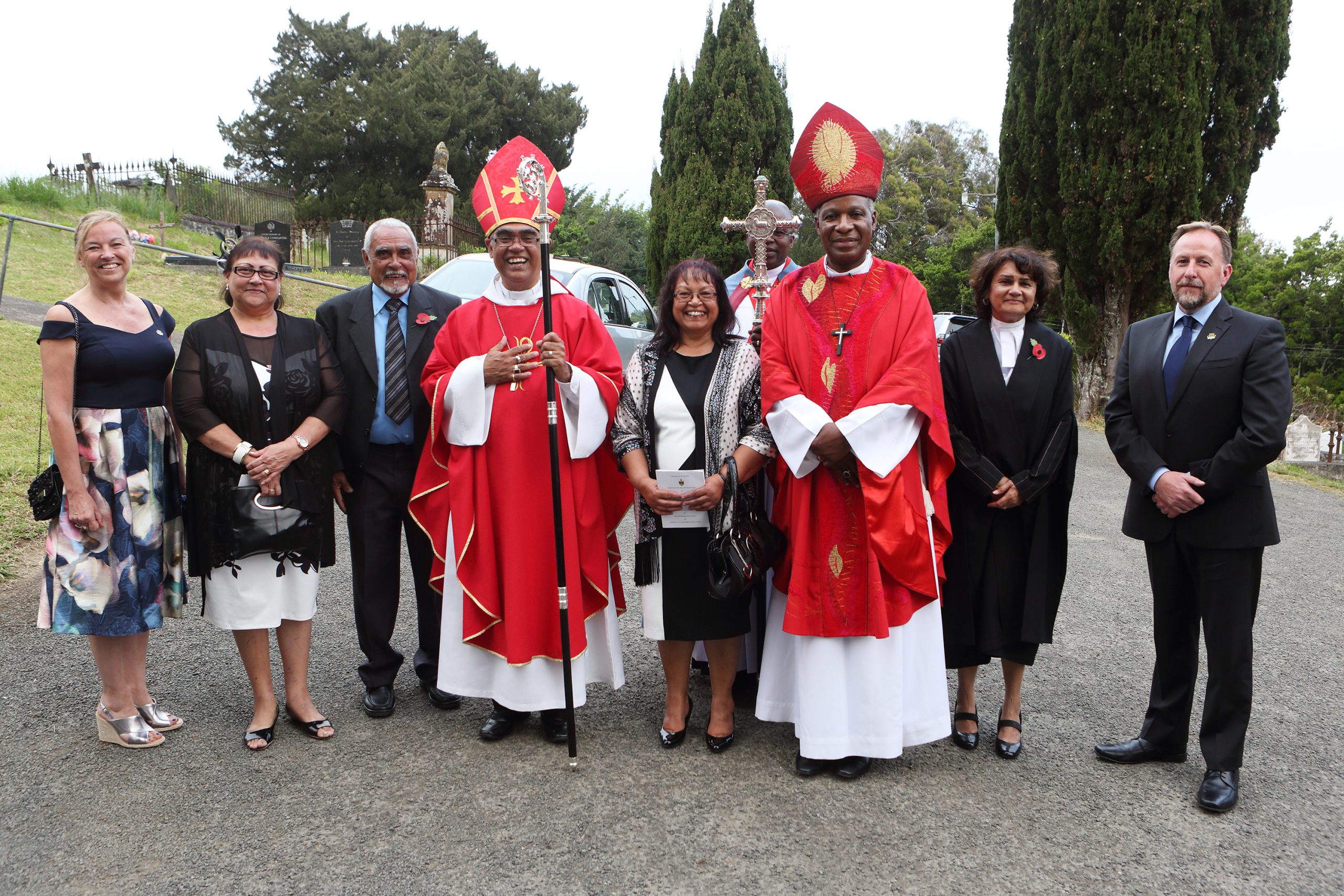 Congratulations to Bishop Dale and to all Saints for one more small step showing that indeed you can hold all positions of responsibility on your Island. Religion has lost favour in many countries, none more so that Ireland, Australia and the UK where established institutions have housed perpetrators of abuse. Yet despite that it still forms the moral base of a healthy society especially where led by known exemplary leaders. Bishop Dale is of course known by his flock as “boy and man”.

Congratulations dear Dale Alan Colyer here the former Vicsar of St THOMAS Moonee Ponds do you remember worshipping with us for those many weeks when you were on long service.
Be assured of my prayers and I hope to come and visit you as soon as I can.
Blessings
Alan